Hit enter to search or ESC to close
latest news 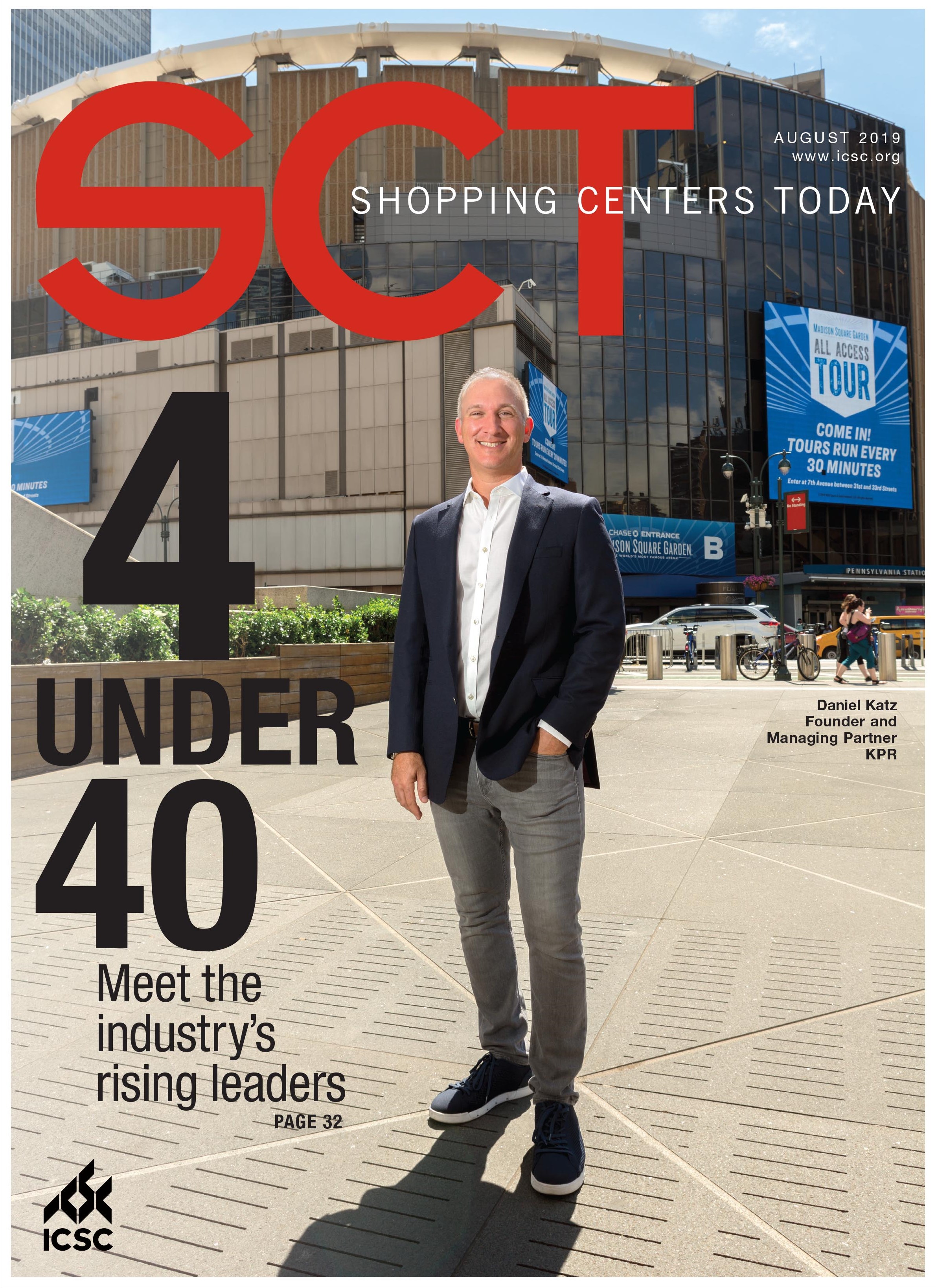 The bar for being named an ICSC NextGen 4 Under 40 designee was higher than ever this year, because this annual award received the greatest number of nominations ever in its five-year history. “We are excited to continue the legacy of 4 Under 40 with very bright and talented men and women who are proven leaders from a variety of backgrounds, including leasing, asset management, brokerage and consulting,” said Jessica Goss, vice president of Americas real estate at J.P. Morgan & Co. and a member of the national ICSC NextGen Leadership Board, which oversees the subcommittee responsible for the 4 Under 40 program.

This year also represents the first time someone from a retailer has earned the distinction: namely, Shake Shack’s Carren Ballenger Coston. The honorees were formally recognized during RECon in May. Besides Coston, who is director of real estate at New York City–based Shake Shack Enterprises, this year’s other honorees are Daniel Katz, founder and a managing partner and principal of New York City–based KPR; Whitney Livingston, CRRP, chief operating officer for projects at Dallas-based Centennial Real Estate; and Joseph M. Tichar, co-founder, president and COO of New York City–based Raider Hill Advisors.

“ICSC is thrilled to have such an outstanding group of 4 Under 40 honorees this year,” said Stephen Taylor, ICSC’s director of volunteer services. “The impact of having such a dynamic cohort of 4 Under 40 honorees cannot be understated, and we are excited to engage with this group of thought leaders as we recognize opportunities for the group to engage the larger retail real estate community. The ICSC team and NextGen Leadership Board will continue to focus on elevating the voices and professional insights of recipients as we capitalize on the momentum of the award’s best year yet.”